We Innovate On Products & Services for Creative People 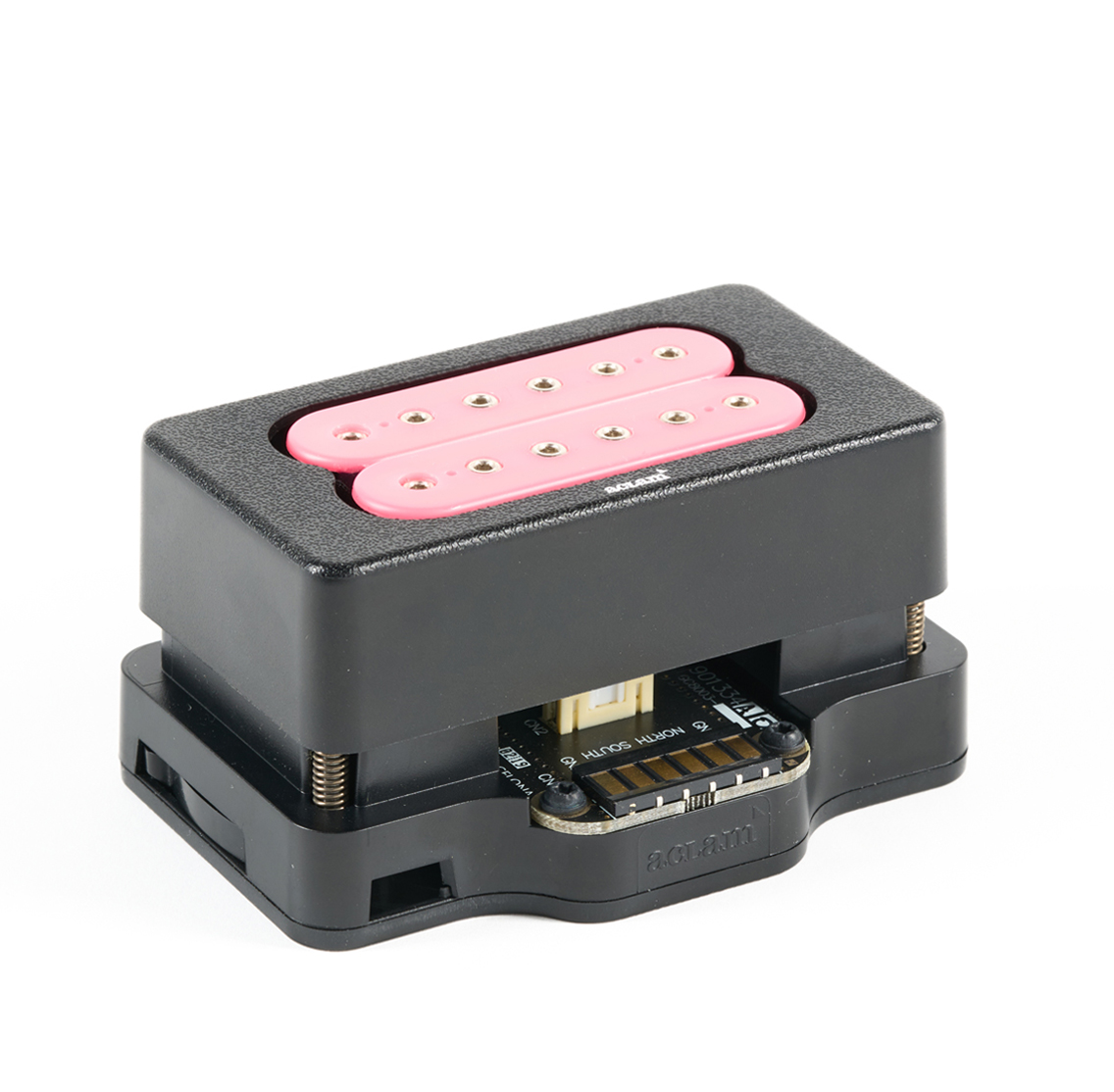 The Gravity Storm™ Neck & Bridge Model pickups were designed for Steve Vai, and are the next step in his pickup evolution. The pickups are named after a song on his album, Steve Vai: The Story of Light. Steve described the sound he wanted from his new Gravity Storm™ Bridge Model pickup as “a thundering cloud of ice cream”. He didn’t say what flavor he likes, but this one has both bite and sweetness.

Do you want it?

EXPLORE OTHER SOUNDS WITH THIS PICKUPS 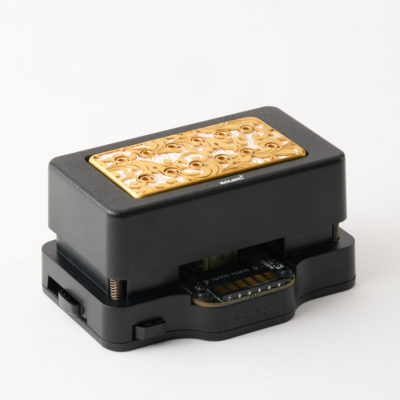 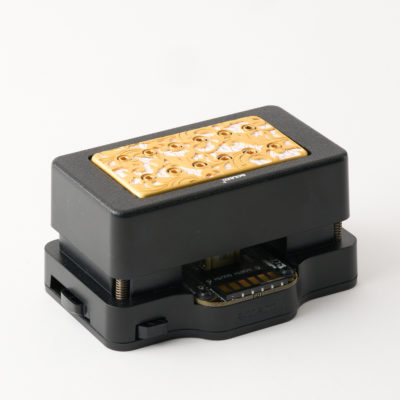 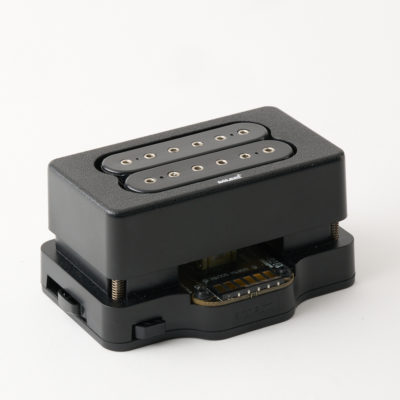